As I am one of the two PSD reps to @grad-council, some of my constituents have reached out to me asking for more information about the upcoming student government Referendum to repeal The Executive Leadership Remuneration Act (ELRA); see email from Max Freedman (mfreedman@uchicago.edu) on Fri May 18 in your inbox.

I thought it will be a good idea to create this topic to collect all relevant information about the proposal together and let people ask questions and discuss the referendum to be able to make an informed choice on the day of the repeal vote on June 8.

There was about 25 minutes of discussion on the proposal among the assembly before the vote was called, so please take a look at the arguments from both sides at GA May 14, 2018.pdf (110.5 KB) before posting a question here, it may have been already answered. But otherwise, please feel free to ask questions and present your own arguments for/against the referendum.

Sorry, I forgot to share the following notes on some research done by SG secretaries on exec pay at other schools. It was shared with GC reps on the day of the vote:

Recent Maroon coverage for the referendum and ELRA: 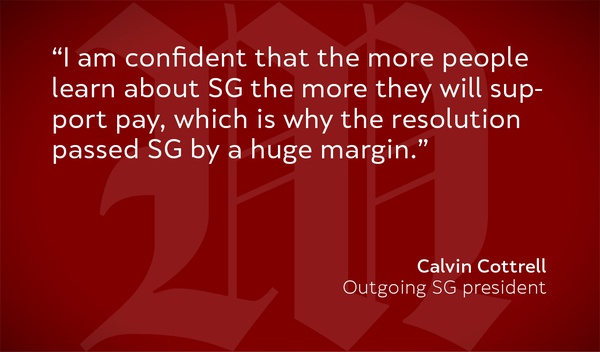 Over 1,000 students signed a petition supporting a repeal.

and a pretty strong case in favor of ELRA by two CC representatives: 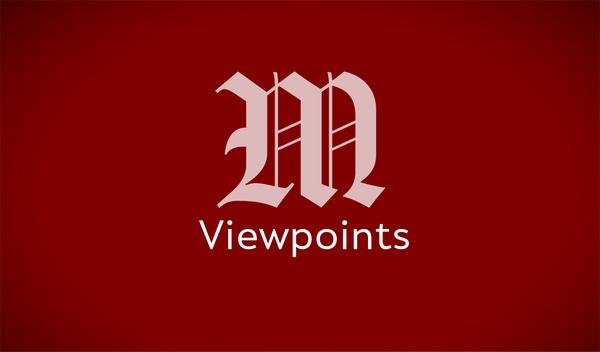 A Case for the ELRA

Two College Council representatives explain why they support the ELRA, arguing that it would be especially beneficial for low-income students.

The reason undergrads have been talking more about it is because historically SG has been composed primarily of undergrads. But there is no reason to assume that the SG Executive Slate couldn’t be graduate students in future.

Voting is open now until 4pm!