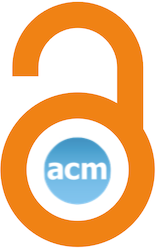 There are less than 80 signatures needed to trigger a vote. More context follows.

Robert Rand, after conversations with a number of us in a Facebook group,
has put together a petition to the ACM about open access. It’s clear that
many people on Types are passionate about this…if you are an ACM member,
I encourage you to join me in signing it!

The petition asks ACM to remove its signature from the letter that opposed
the proposed US open access policy, and asks for a vote of the membership
on making the ACM digital library all open access, with any fees based on
publication cost only. If 1% of ACM members sign, then ACM’s constitution
(article 6) says that they must put the text in italics to a vote of the
membership.

The full text of the petition is below.

As members of the Association for Computing Machinery (ACM) we were
disappointed to see the ACM sign onto a letter opposing a US government
policy to require the free distribution of all federally funded research.
As computer scientists, we are committed to the principles of Open Source,
which promotes universal access to software, and Open Science, in which
scientific research is both transparent and publicly accessible. When
research funded by public agencies is signed away to private organizations
and embargoed by them, it makes a mockery of these principles.

As such, we demand that the ACM immediately withdraw its signature from the
letter to the US government. Moreover, we ask that the following proposal
be put to a vote of the general ACM membership:

The Association for Computing Machinery shall release all papers in the
ACM digital library, past and future, under fully open access terms within
five years. Moreover, it shall ensure that any charges for publication,
whether to authors, conference attendees or institutions, should be no more
than the cost of publishing the papers themselves.

We further encourage the leadership of the ACM to take concrete steps
towards Open Access immediately, in line with its stated purpose of
fostering the open interchange of information.

Thank you @ACM_president and @TheOfficialACM for your statement expressing regret for the fallout of your signing the publisher's letter. But "sustainable" OA means a sustainable price. $700/paper isn't. There remain major issues with ACM's OA plans. https://www.acm.org/about-acm/statement-regarding-open-access …
kartik March 11, 2020, 9:22pm #3

We just heard back from the ACM officers meeting in February, which passed the following resolutions: ACM will continue the $400 discounted OA rate for ACM and SIG sponsored conferences that want to go entirely open. ACM is committed to making APCs...

ACM has published a breakdown of their expenses: 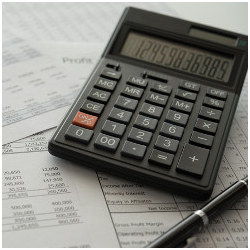 A detailed picture of financial information relating to ACM's publications revenues and expenses.

I think it’s a good step forward. At the last POPL business meeting this topic had come up as nobody knew how much hosting on the DL per article costs. 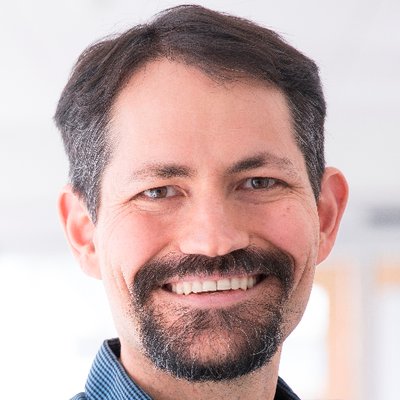 Good news! @TheOfficialACM Council met yesterday and passed a major open access resolution: "Council adopts the goal of opening the Digital Library within five years given that this can be achieved in a way that is sustainable for ACM... 1/5

and an official public confirmation: 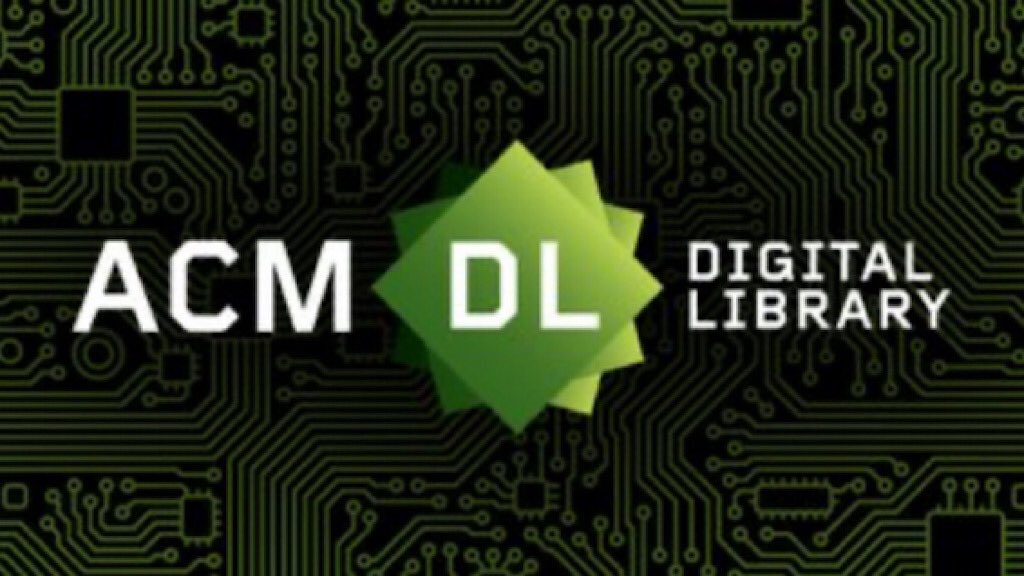 Today, in my last email to @TheOfficialACM members, I was allowed to announce some super news. ACM has adopted “the goal of opening the Digital Library within five years. Let’s celebrate - #openAccess is something many of us have wanted for a long time”