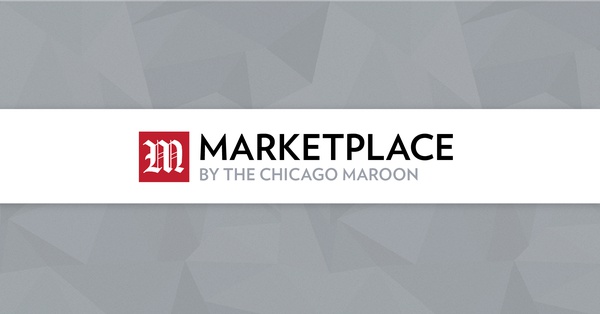 The old Marketplace, owned and operated by Student Government, will be retired.

Questions that immediately come to mind:

I do appreciate that a concern previously raised has been taken into account that local community members such as individual landlords can now access this marketplace, but a regular email ID with a securely stored password-based authentication system with manual approval for non-UChicago email IDs would be a better solution. 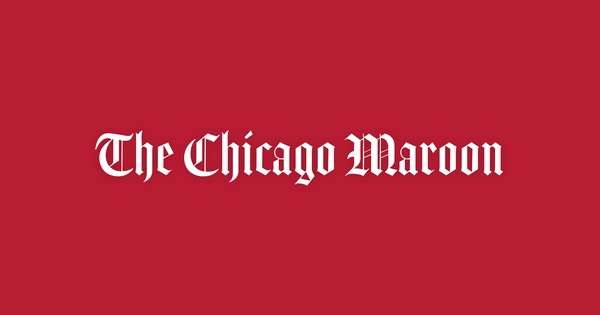 For improved security, the re-launched Marketplace no longer requires students to make an account before using it. Now, only a uchicago.edu email is needed to create a listing. Fourth-year Jeremy Archer, Student Government’s Director of Technology, stated that this was because people had been reusing their CNET passwords for the site when creating Marketplace accounts.

How did he know people were reusing their CNET passwords? If the passwords were being stored securely (as any modern web app should do), using the same password as CNetID should not be a security risk.