Movie Screening tomorrow at Harper on ‘An Insignificant Man’.

Also, a chance to meet the Filmmakers Themselves!

It’s the first (and probably the last) of its kind in Political Documentaries, which depicts the transition from activism to electoral politics, and how a political organization, its volunteers, and the voters interact with and influence each other.

Check out the Trailer here:

We are excited to host the directors of ‘An Insignificant Man’ for a screening of the movie that goes behind closed doors of the newest political force in India - the Aam Aadmi Party. ‘An Insignificant Man’ chronicles the spectacular rise a whistleblower from activism to a landslide electoral victory. Come watch the story of Arvind Kejriwal - the man at the center of the largest anti-corruption movement in India. 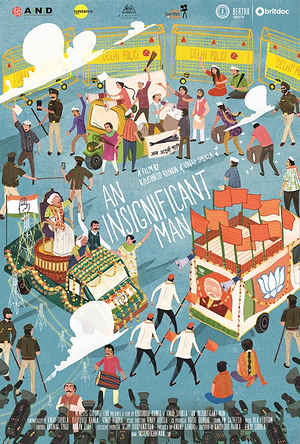 Come enjoy the movie over popcorn and soda with the directors - Vinay Shukla and Khushboo Ranka! 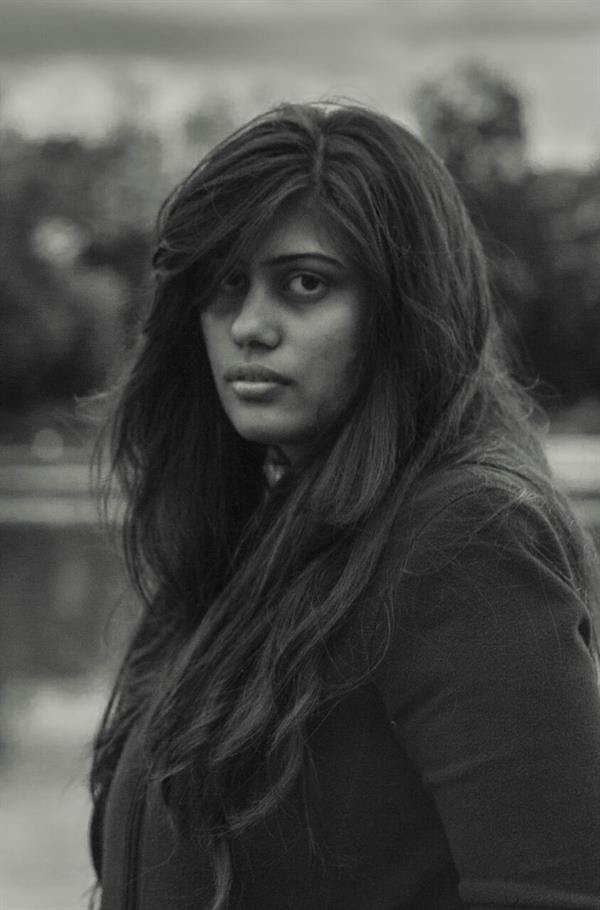 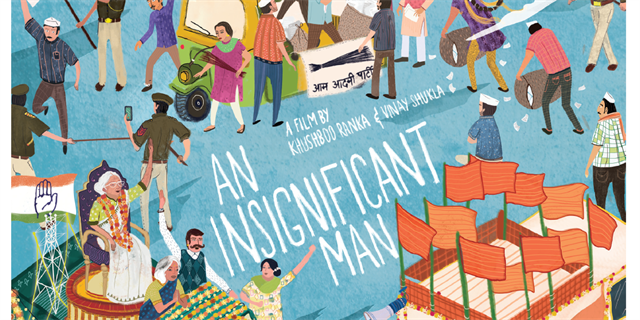 Come watch the movie with the directors! More about the movie - The Arab Spring, the Occupy Movement and the Anti-Austerity rallies in Europe, had an echo in the shape of the anticorruption movement in India. Only that in India, the protestors formed a political party and decided to run for office. New Delhi became a focal point of public anger against the status-quo. Soon enough, one seemingly insignificant figure was at the centre of it all — Arvind Kejriwal, a polarising leader of the people’s movement that transformed into the nation’s newest political force — The Common Man’s Party (AAP). Distilled from 450 hours of deep access footage, it is a 100 minutes long procedural woven through campaign strategies, heated arguments and inside jokes, laying bare the party’s tactics, vulnerabilities and shortcomings. The film witnesses the emergence of conflict within the party, while it endures external threats of distrust, smear campaigns and violence.

Various ways to use this forum with your fellow grad students