Grad Students Are Freaking Out About the GOP Tax Plan. They Should Be 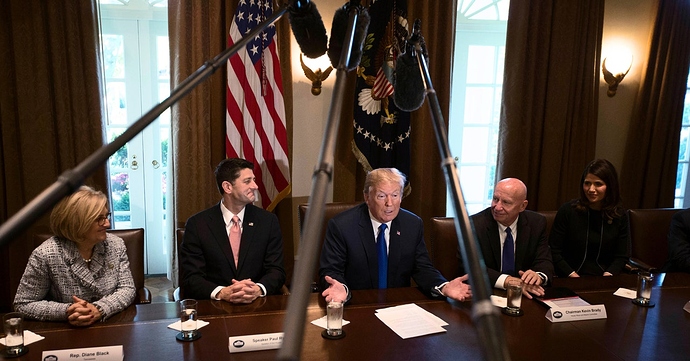 Grad Students Are Freaking Out About the GOP Tax Plan. They Should Be

What you can do: call/email your congresspeople

Yeah, this is basically the worst. It’s hard to tell if it’s an omission or actually a direct attack on education.

Also absent from the Senate plan is any mention of repealing an exemption that prevents graduate students from paying taxes on the waivers that cover their tuition. Graduate students mobilized in the wake of the House proposal to end that tax benefit. Many complained that counting their tuition as taxable income would result in a tax burden that their stipends could not cover.

@mastron do you know if GC is doing something about this?

I’m not sure; however, I don’t think we have the power to directly do anything about this.
We could try to pass a Resolution requesting the Administration ensure our stipends would be raised or tuition lowered appropriately, however it would be purely a PR move. As the email sent today makes aware, the Admin is already aware of this issue, so it wouldn’t really accomplish anything.

Funding a group to travel and protest is also possible; GC funded a group going to the Scientist’s March.

The College Council has tried to effect change in the past (and present) but usually ends up passing a lot of meaningless resolutions that effect no change but express an opinion. Sure, GC could pass a resolution to express our opinion that this is bad for grad students, but that’s pretty much obvious anyway to those who are paying attention.

Just because the Senate’s version dropped it doesn’t mean we’re safe. The Senate and the House still have to negotiate on the final version of the bill. 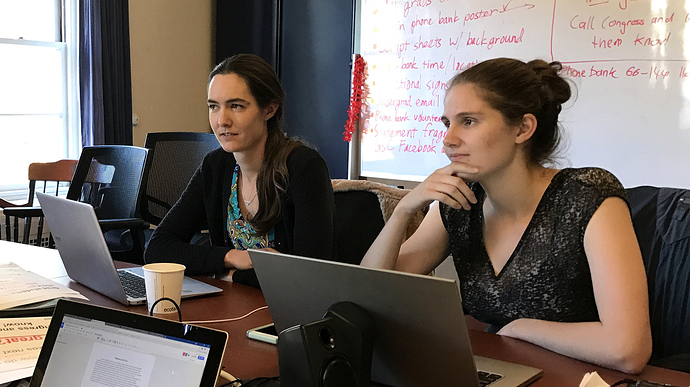 The plan would raise taxes on graduate students, who make very little money to begin with. Analysts say the provision could discourage students from seeking advanced degrees, hurting economic growth.

University communications about this issue are all being documented at: 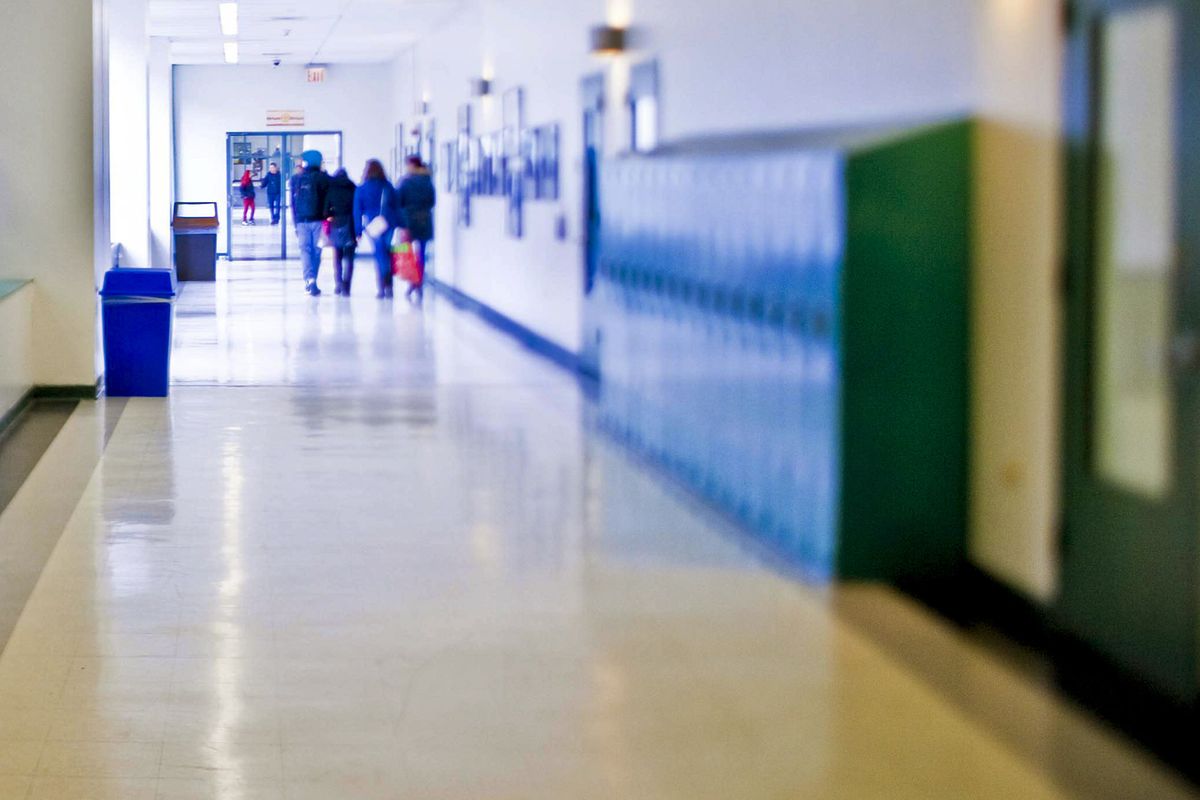 A provision to treat graduate school tuition waivers as taxable income won’t be in the final House-Senate tax package, according to Republican Senator Steve Daines of Montana and one other person briefed on a tentative deal reached Wednesday. 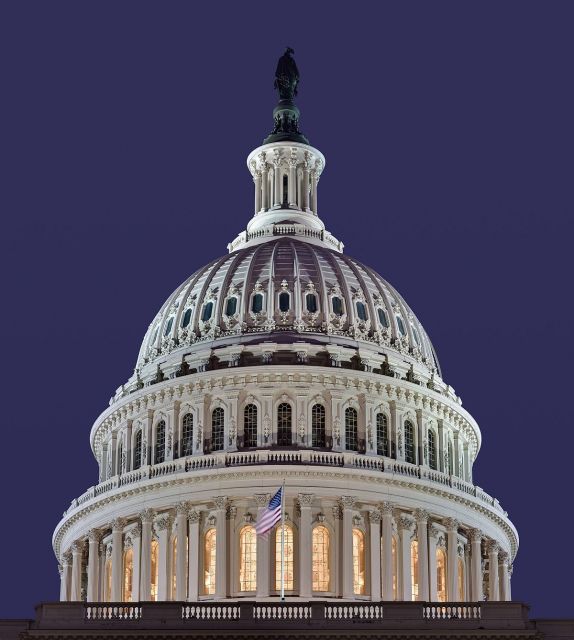